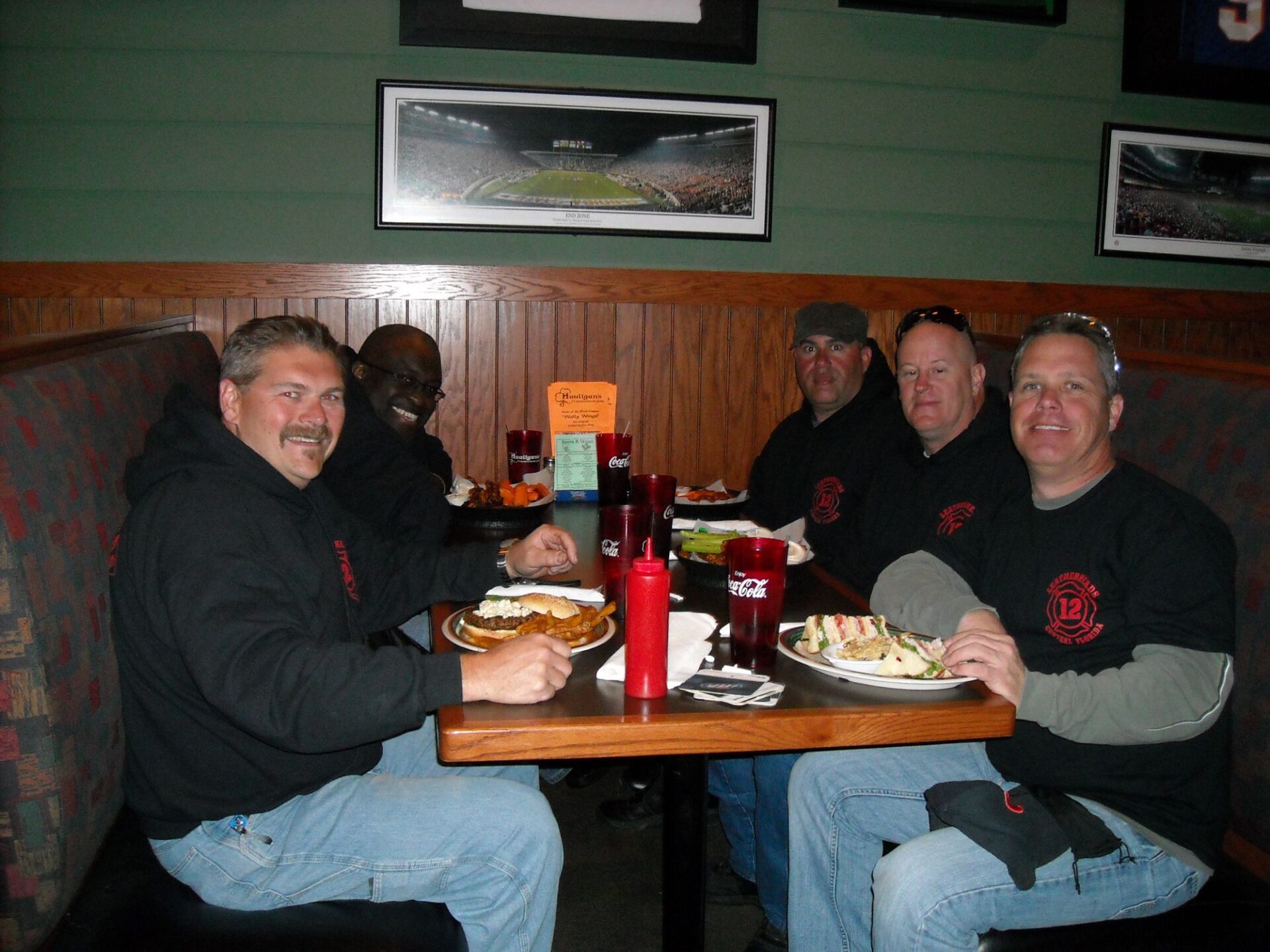 Leatherheads Firefighter Motorcycle Club was formed in February 2010 by a group of firefighters, leaving another firefighter motorcycle club. After years in the other club, we felt it was straying away from being a Firefighters MC, which was the direction we wanted to pursue. After discussions were completed with the major clubs in the area, our first chapter, or Mother Chapter, was formed and designated the Central Florida Chapter. The original members of the Mother Chapter are the "Founders" of this club.

The requirements to join our club are pretty simple. You have to be a career firefighter, either active or retired, ride any motorcycle brand but not a sportbike, and understand you are joining a motorcycle club, not a social group. The traditional rules and values of a motorcycle club apply. Women, who are not firefighters, are not permitted to wear the Leatherheads Colors but are an essential part of this club and do have a patch of their own.

In May 2010, the Mother Chapter was approached by a group in southern California who were interested in forming a club along the same lines that the Leatherheads had already established. After information was exchanged, the group felt that forming a Leatherheads chapter would be beneficial, and so the second chapter of the Leatherheads Firefighter MC was formed in June 2010 in Southern California, making the Leatherheads a National club. Although that chapter is no longer with us, it opened the doors for our growth and expansion. During the next few years, we were approached numerous times to start chapters outside the US, but we didn't find the right fit until we were approached by a group from Ontario, Canada. So in January 2013, Chapter 10, E. Ontario, became our first international chapter.

The Leatherheads Firefighter MC may not be the small club it once was, but even with our growth, we still adhere to our initial beliefs. This includes the belief in the Brotherhood of the fire service. This Brotherhood is alive and well in our club, as well as the belief that no member stands alone. As we grow and move forward, those beliefs become stronger and more entrenched in our way of doing things.

You can learn more about our chapters and follow many of them on their respective Facebook pages.